FREE DELIVERY when you spend £75

Father's Day
Your Current Basket
No products in the basket.
0.00

Your Current Basket
No products in the basket.
0 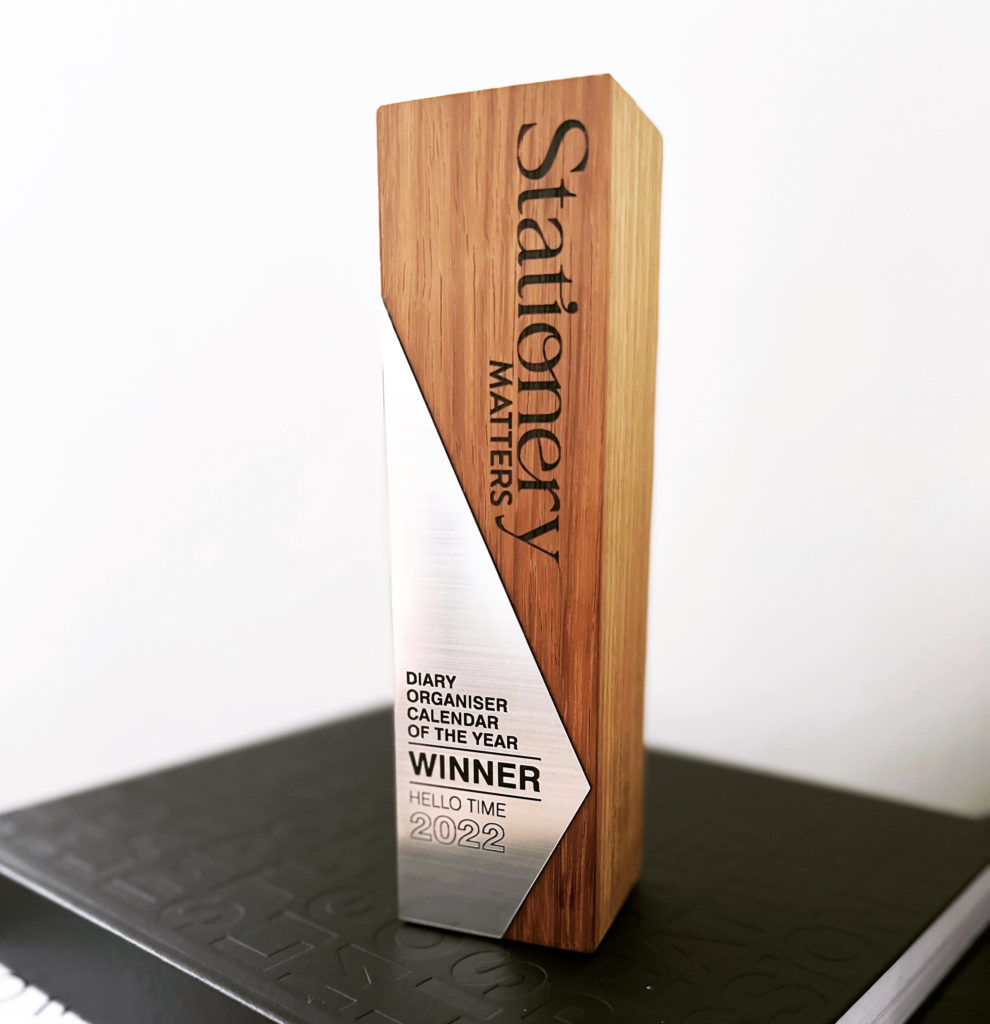 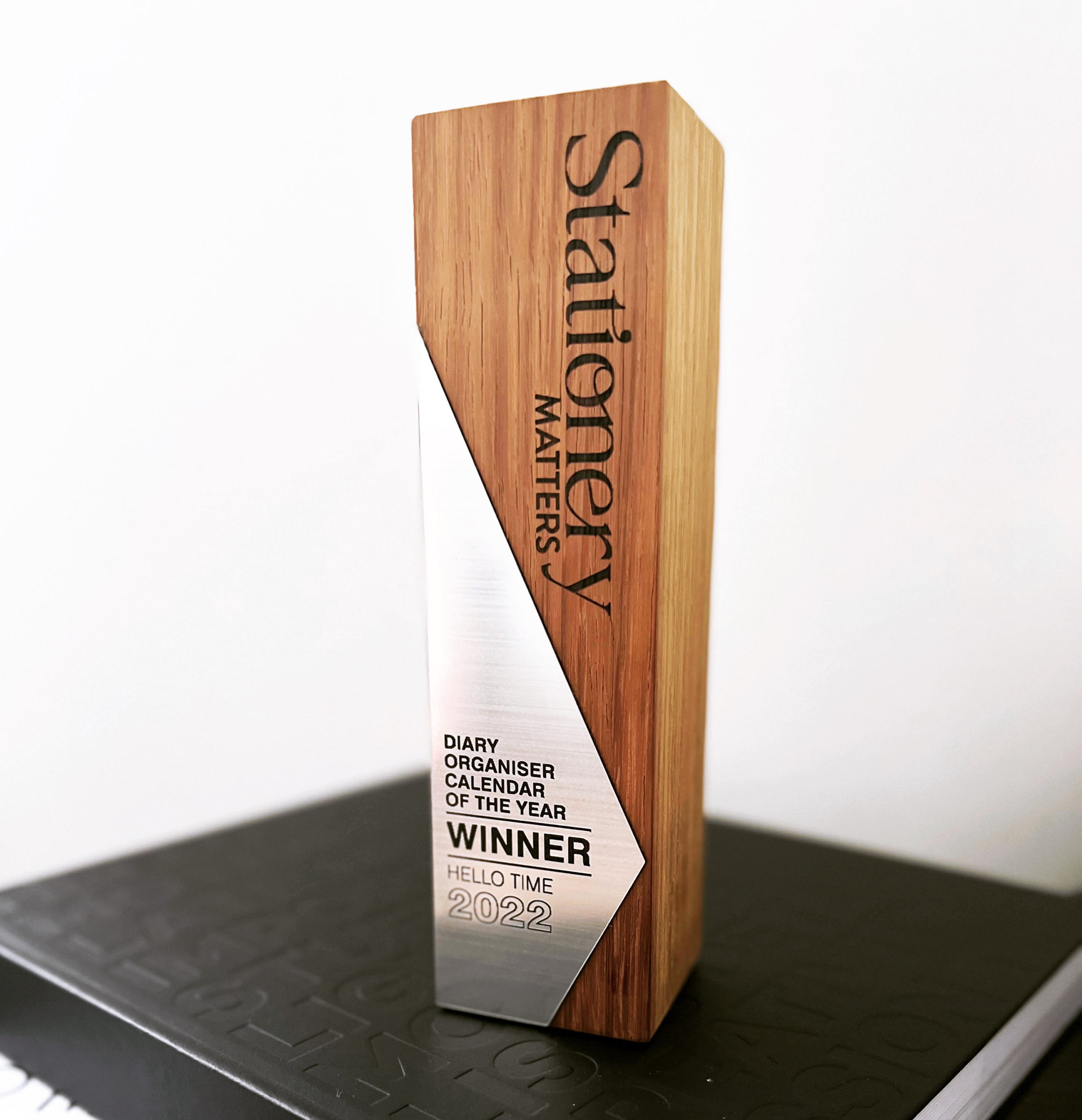 Yes, it’s true, our HELLO TIME Planner only went and WON Diary/Organiser/Calendar of the Year at this year’s Stationery Matters Magazine Awards which were held at the Stationery Show and hosted at London’s Business Design Centre in Islington on 17th May.

I’m overjoyed (and still slightly emotional) that the, now, award-winning HELLO TIME Planner has been recognised by the stationery industry and community.

Stationery Matters magazine is the main trade publication for the stationery industry ran by Ocean Media. It’s always been a favourite read of mine and so I was delighted to see recently that it has been through a rebrand.

After a busy day networking at London Stationery Show 2022, it was time to gather with friends and a glass of wine as the industry came together to acknowledge and celebrate those shortlisted in this year’s Stationery Matters Awards.

Someone asked me ‘was I nervous’ and I wasn’t, I was just so happy to be there. I met with friends Danielle from Tres Paper Co and Adele from Nutmeg Sign Design. Danielle had also a been nominated, so we were both excited at being a finalist.

The aim of the awards is to celebrate the latest and greatest products in the stationery industry, the magazine said that the standard of this year’s entries was truly outstanding and Ella O’Keefe, Head of Marketing for the magazine whom I’d met earlier in the day had said “There were so many entries, so to be a finalist was an achievement in itself”.

What blew my mind was that the external judging panel were made up of individuals from a range of huge, well-known companies that span the breadth of the stationery industry including: B&M, Blenheim Palace, Coleman Group, Cult Pens, Hallmark, Morrisons, Papier, Southbank Centre, The Courtauld, The Giftware Association, V&A, WHSmith, ZSL.

Being a finalist also meant that all of the shortlisted products were on display at the London Stationery Show on the Stationery Matters Hub to pick up, feel and take a look through.

The awards were relaxed but fun and as it got to my category, I thought I’d film the announcement to at least hear my name being read out as a finalist. When they read my name out, I just froze. I couldn’t believe it was HELLO TIME that they had just called out as the winner!

I handed my phone over to a total stranger, who did an amazing job of filming the whole thing (watch the reel here) and went up to collect my trophy made by Lasers Are Us in Cardiff.

This win has meant so much to me after being shortlisted earlier in the year at the Gift of the Year Awards but not being selected for the final prize. This will be key in showcasing the countless benefits of the planner and helping many more people, just like me, to reduce the overwhelm and help organise the chaos of life.

A huge thank you to the judges in seeing something special in our planner and thank you to all the amazing messages I’ve had on social media and in person congratulating me. On cloud nine!

If you liked this blog, please share ... thank you!

Spend some
time with us 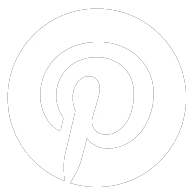 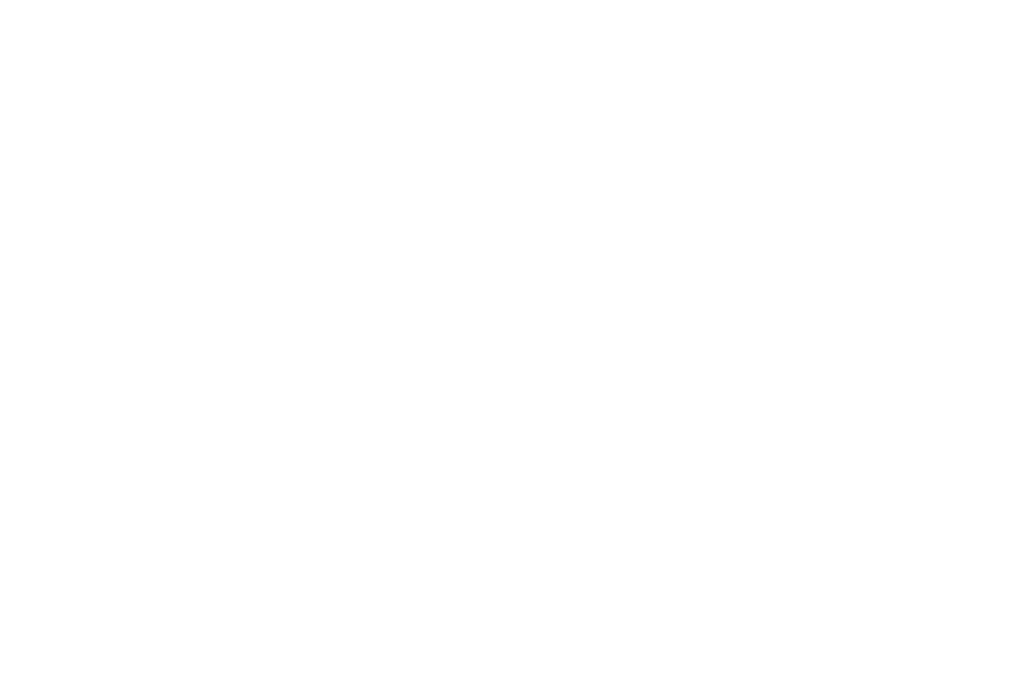